Hill Where The Lord Hides 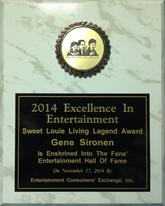 Does Anybody Really Know What Time It Is 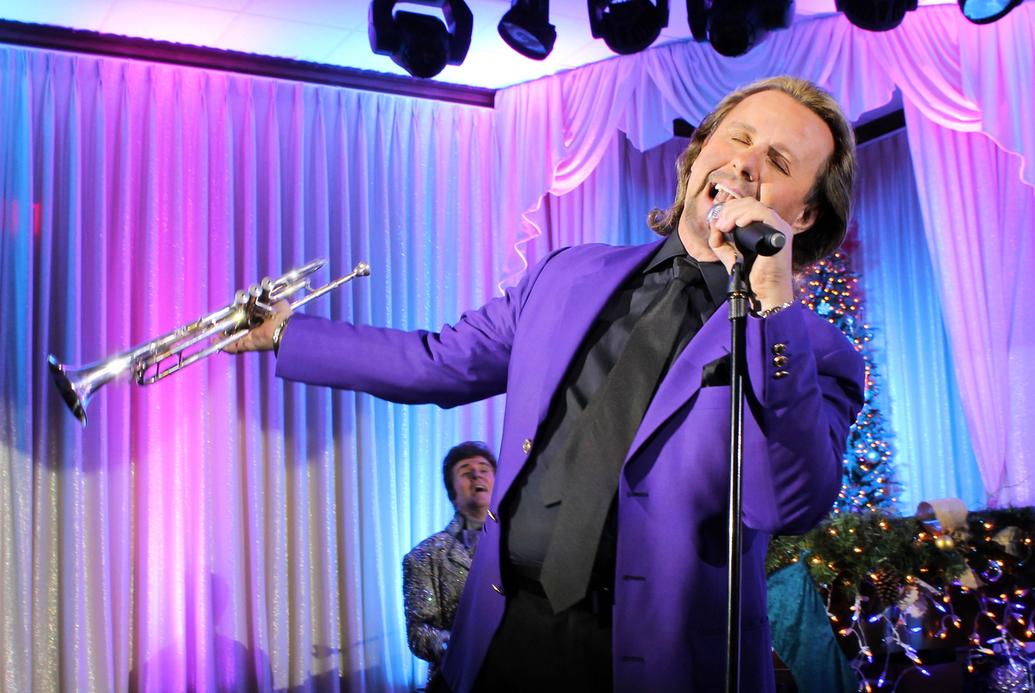 Gene Sironen has been a featured singer/musician in several production

shows over the years.  During his several year stint with Legends In Concert,

he and his partner, Doug Masters, were named the
BEST PRODUCTION SHOW SINGERS IN LAS VEGAS,

by Gaming Today Magazine.  He was also honored with the

FANS' ENTERTAINER HALL OF FAME AWARD in 2014, and he and his wife, Heidi Thompson, recently received "PERSONALITIES OF THE MONTH AWARD" from "PN Las Vegas" for 25 years of great entertainment in Las Vegas, in August 2016.

The shows in which he was a featured performer include:


​He has also had the pleasure of sharing the stage with:

​​
Growing up in Grand Rapids, MI, and moving to Las Vegas in 1978, Gene Sironen played Trombone, Trumpet, Flugelhorn, Tuba, Flute and Keys.  He just kept adapting to the situation...Whatever was needed and wanted.  In fact, he still plays them all. 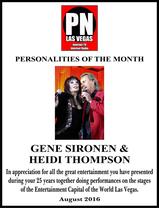