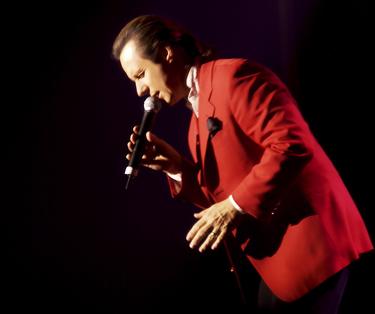 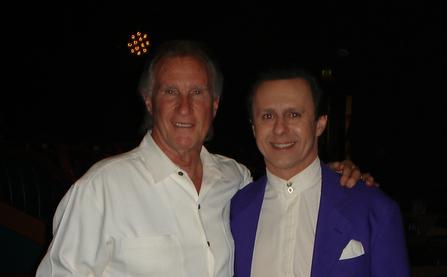 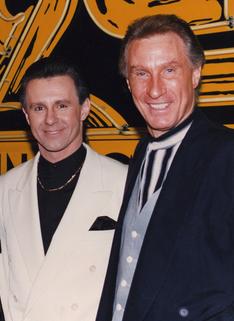 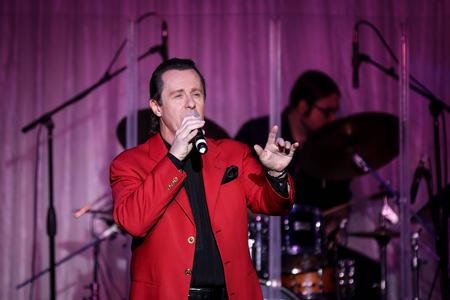 ​When Bill Medley and Bobby Hatfield (The real Righteous Brothers) came to the Imperial Palace in 1995 to see Gene Sironen and Doug Masters do their Tribute to the "Blue-eyed Soul Duo," not only were they thoroughly entertained, they were impressed with the response the on-stage duo received.  Bill Medley was quoted as saying, "I wish we got that kind of applause."  He also remarked, "I feel like we finally made it."

Sironen recreates the magic of "Blue-eyed Soul," with songs like; "You've Lost That Lovin' Feeling," "Unchained Melody," "Rock & Roll Heaven," "Soul And Inspiration" and Medley's #1 Hit Song, "I've Had The Time Of My Life."