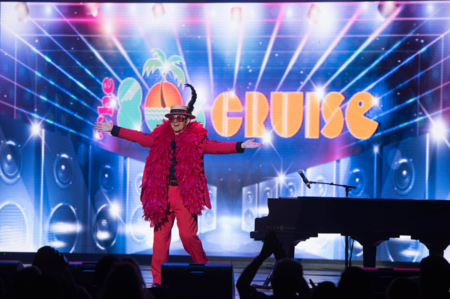 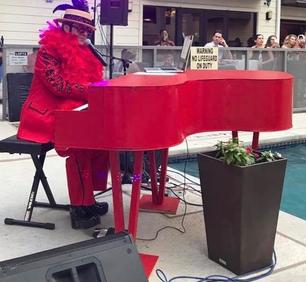 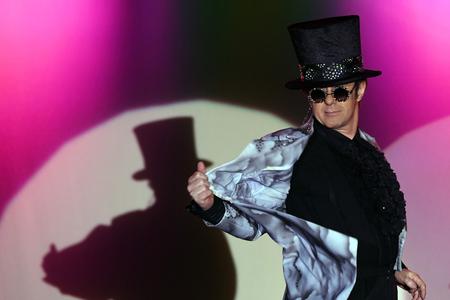 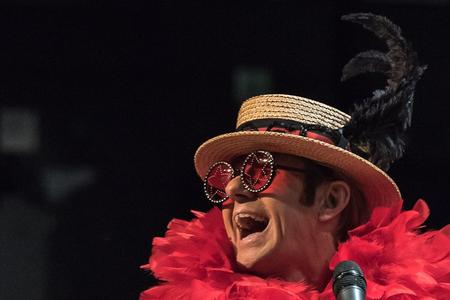 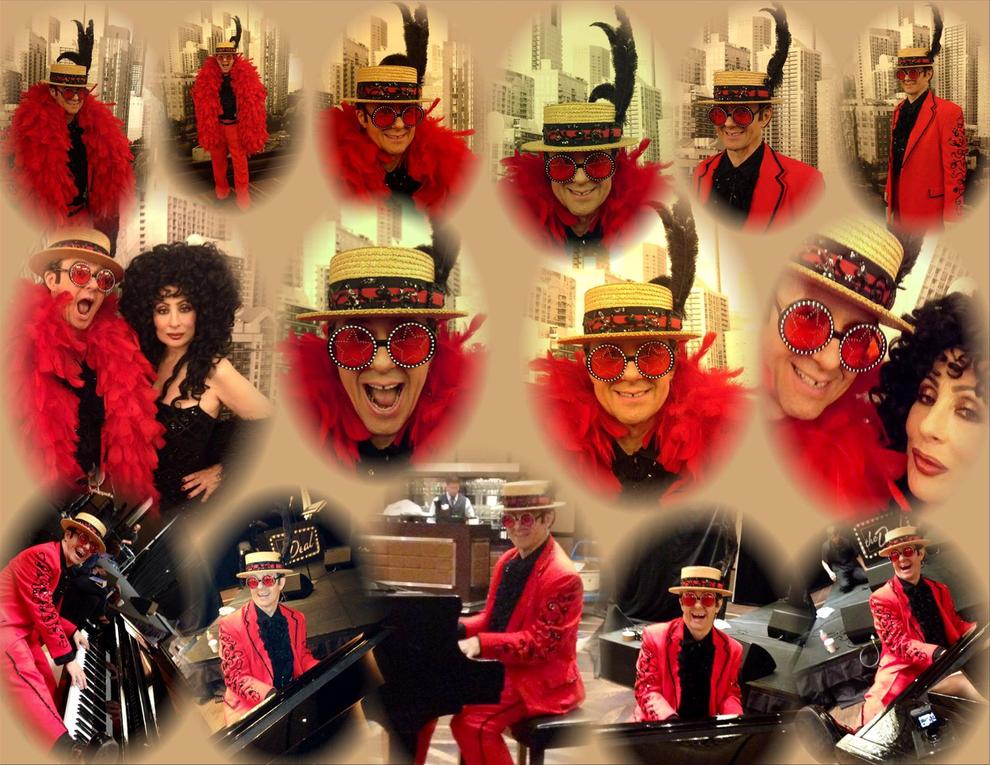 *Temecula Valley Symphony
“Thanks for doing such a fantastic job at our concert.” – Alana Joos, President

“You’re great! I couldn’t believe that was you!” – John Stuart, Creator Legends In Concert 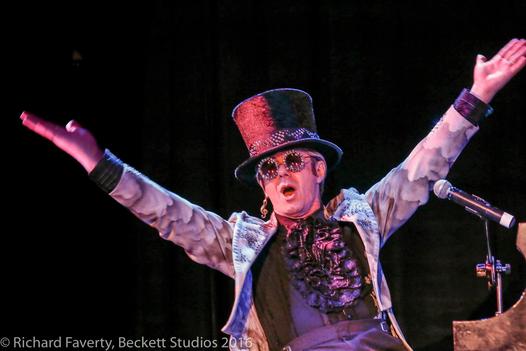 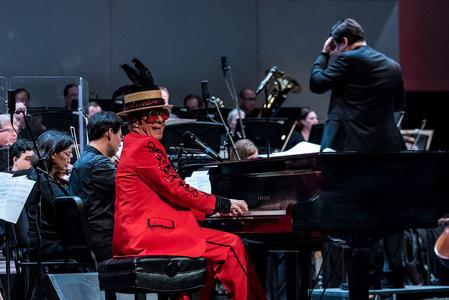 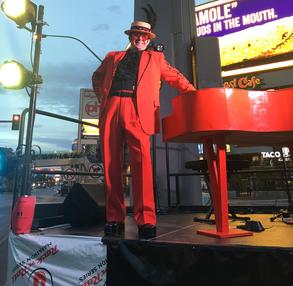 Direct from Las Vegas!  Gene Sironen was a mainstay for 10+ years in the Las Vegas production of  “Legends In Concert” with his “Tribute To The Righteous Brothers,” wherein he was named “Best Male Singer in a Las Vegas Production Show.”  His impersonation of ELTON JOHN became a highly successful second act, performing with symphony orchestras, on cruise ships, and corporate events.

His high level of musicianship and entertaining definitely come into play while performing as ELTON.  He plays piano, sings, does a bit of audience participation, and carries on with some of the well known antics of the piano man, all the while, garbed in a complete wardrobe of flamboyant fashions.

Six decades of hits, starting in 1969, makes this tribute a hit with almost every age group and demographic.

With songs like; Crocodile Rock, Bennie and The Jets, Saturday Night’s Alright, Your Song, Candle In The Wind, The Bitch Is Back, and many others, you know you’ll be singing along with some wonderfully memorable songs, have a few good laughs, have a rockin’ great time and leave with a smile on your face.